Half day visit to Skocjan Caves and Predjama Castle 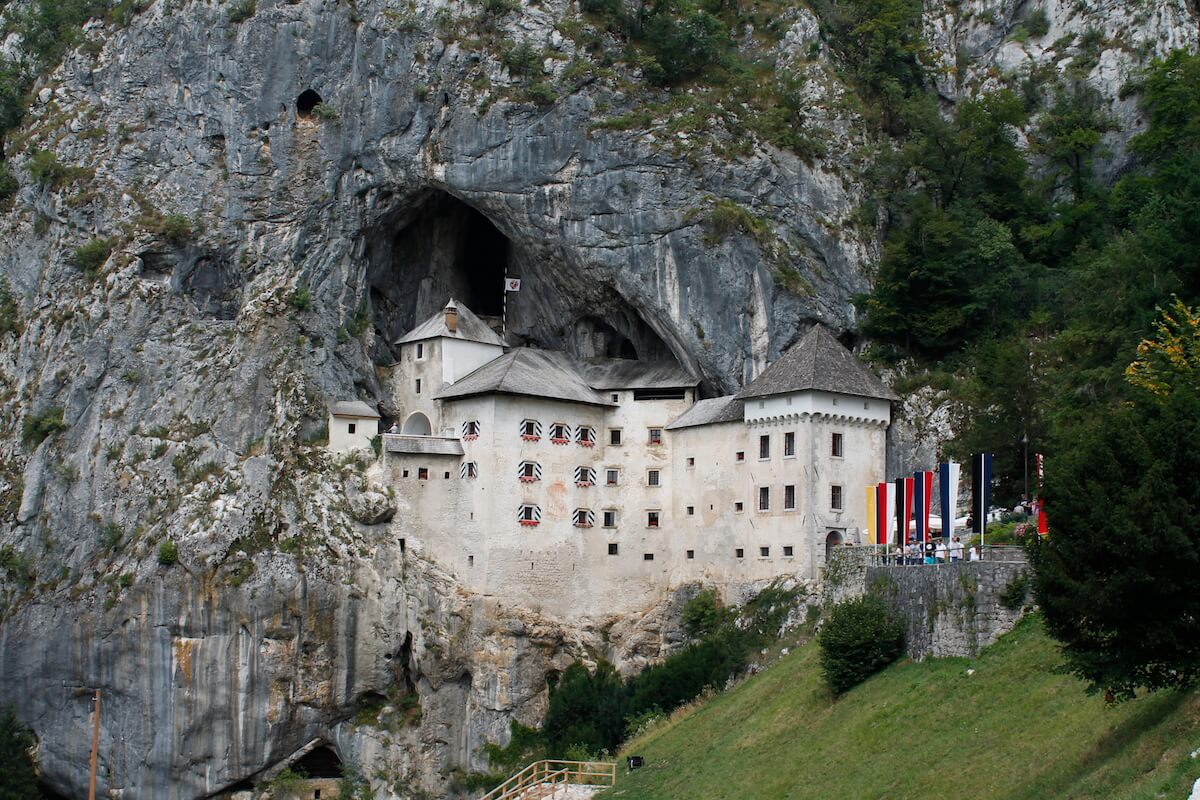 When visiting the central part of Slovenia there are at least two mandatory stops. One of them has to be a cave and the other one is the Predjama castle. The Postojna caves receive all the hype, but they are also so big you need to take a train to visit them. I like to walk (a lot). Considering the Skocjan caves are on the UNESCO World Heritage List and you can walk, the choice for me was quite easy.I had a car to move from one place to the other but visiting both places took only half a day.

The Skocjan caves contain the largest underground gorge in Europe. It is a unique natural phenomenon that creates the Reka river. You have different options to visit the inside but I went with the one that allowed me to just walk at my pace inside – no guides. There is one side of the caves you can’t visit without a guide. It was chilly inside, but nothing a thin jersey couldn’t solve. The route takes you through the underground gorge. You have the chance to see the river and caves that are up to 100m high. 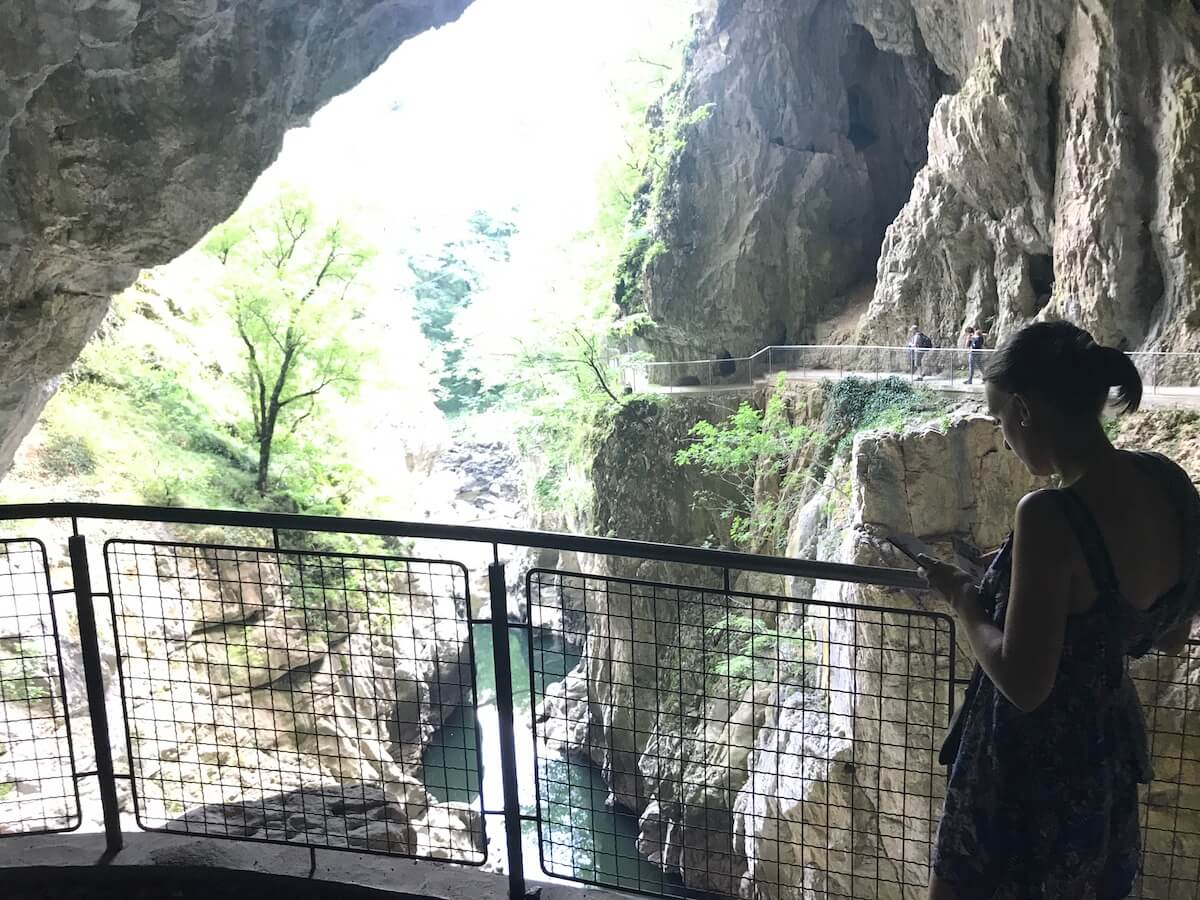 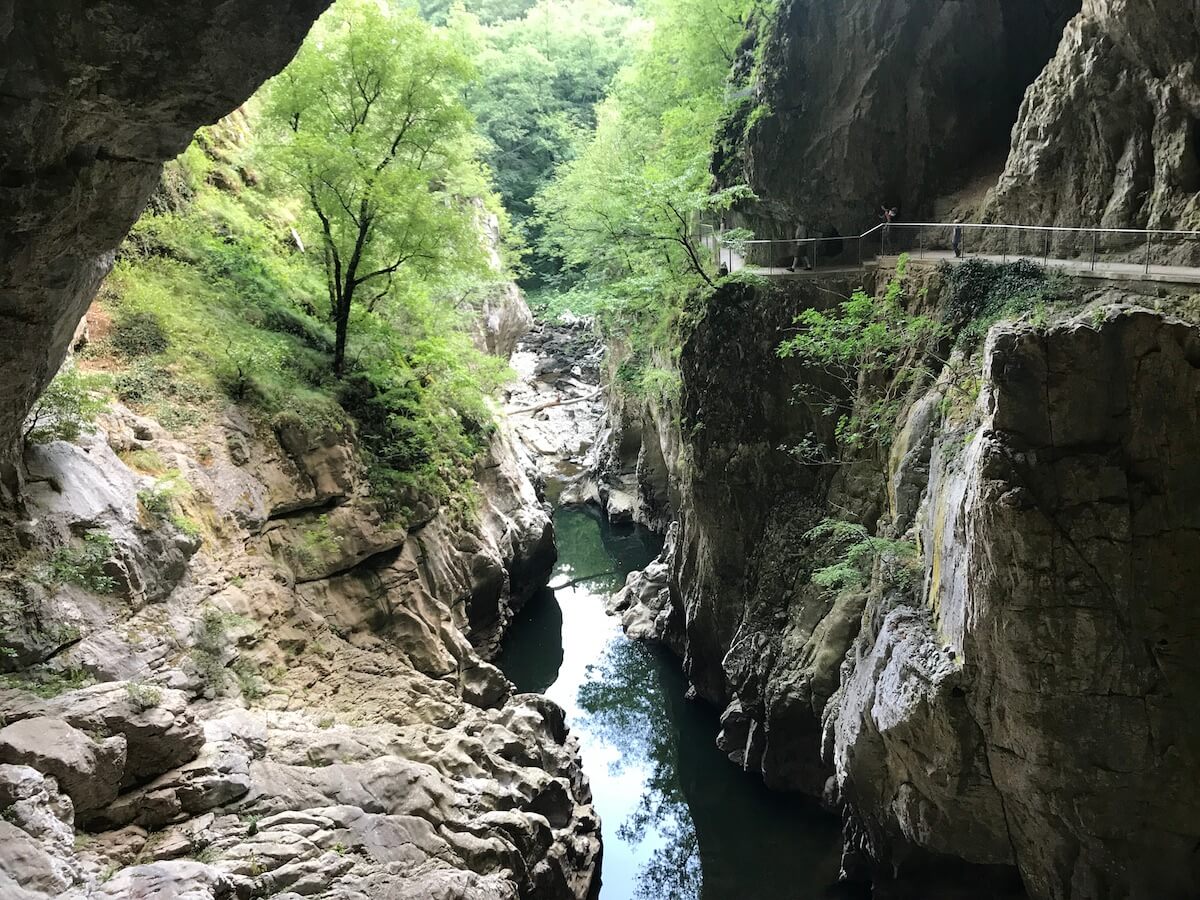 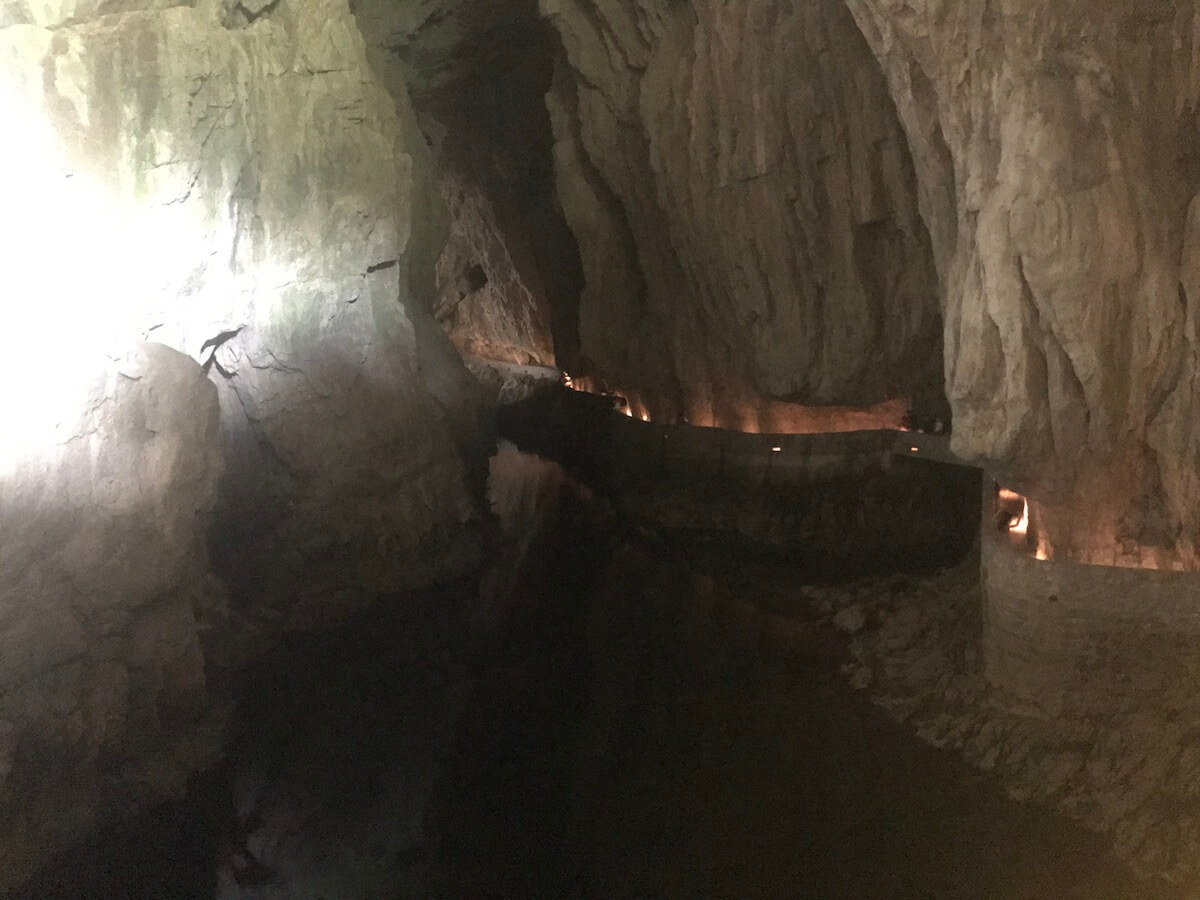 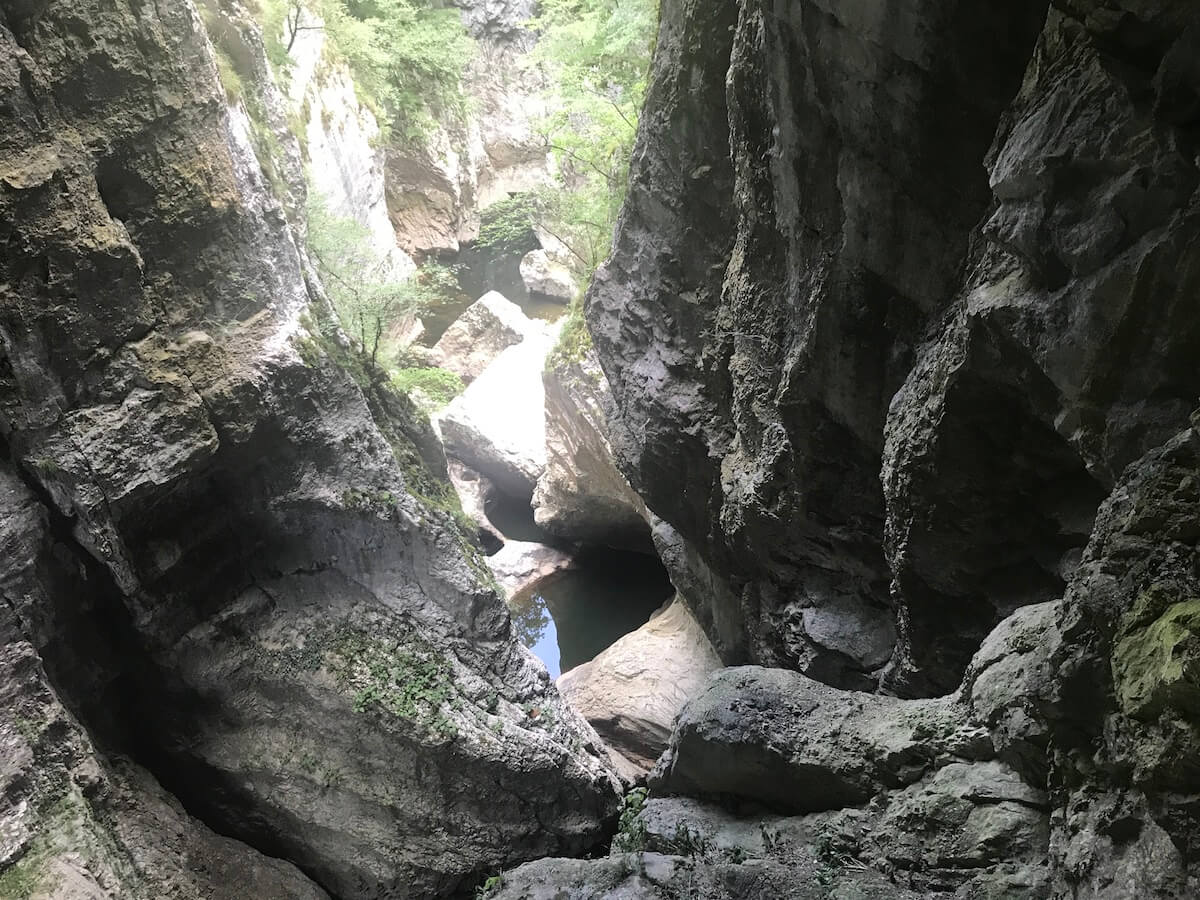 I liked walking through the different caves and bridges. By not having to follow a two hour long guide I could visit at my own pace deciding when to stop and where it wasn’t necessary. I think that was the reason I ended up liking the caves so much – freedom to explore. 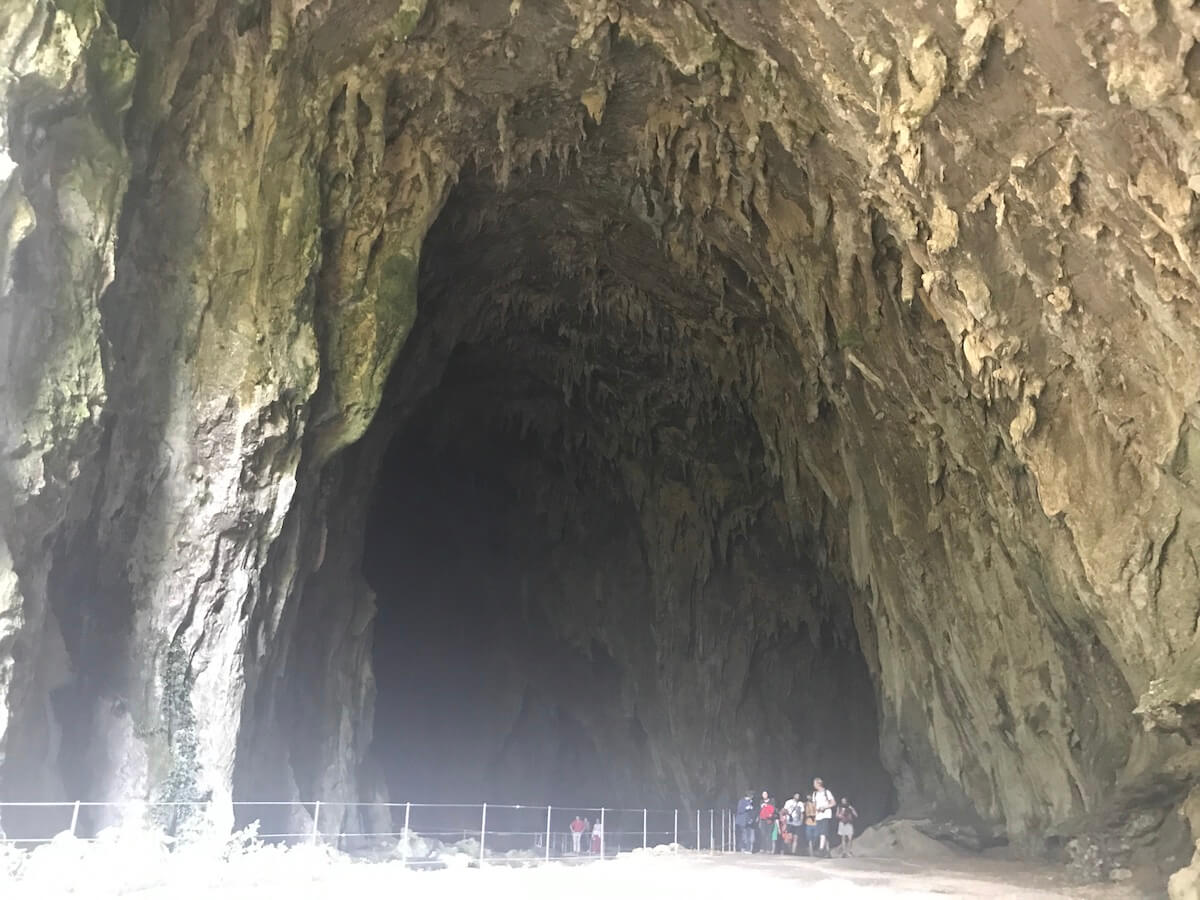 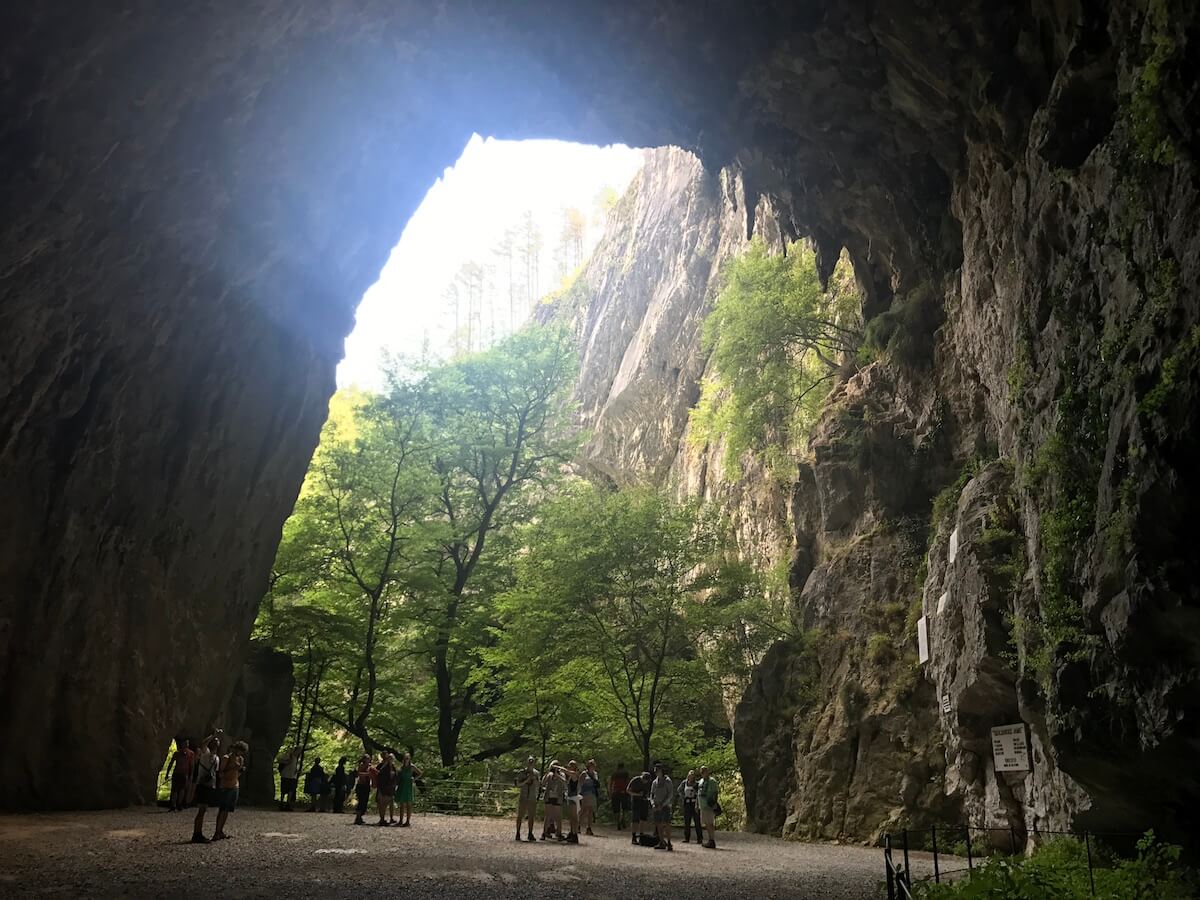 The Predjama castle is a renaissance castle built in the 13th century. It is located in central Slovenia and what makes it highly different to any other castle you’ve heard of is that is partially inside of a cave and hanging from a cliff. Yes, you read that right. Take a look at the outside of the castle first.

To visit the inside of the castle there’s an audio guide available. I’m never one for guides (in general) but finally decided to visit the inside. It has the furniture of the 15th century and through the different spaces in the castle and audio’s you can know what that space was used for. During your visit you have the chance to find out about Erazem Lueger, lord of the Predjama castle during the 15th century. 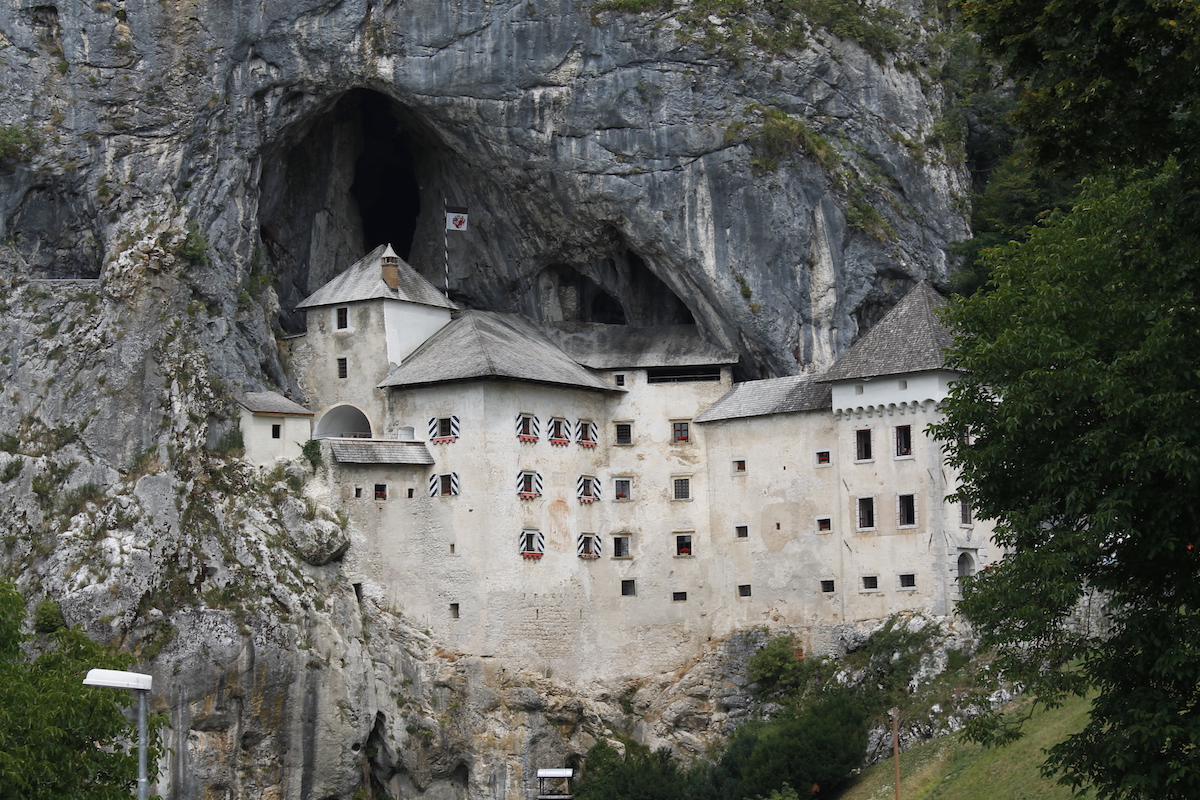 The lord had a conflict with the Habsburgs, and had to barricade himself in his castle. The castle was sieged with the hope that once the food and water supplies were over; the castle inhabitants would have to surrender. During the year that the siege lasted, The Habsburgs knew they had a fresh food and water delivered in the castle. How did they know? Erazem used to tease them by throwing fresh fruit at the soliders. Later on it was discovered that there are secret tunnels carved in the rock that allowed fresh food to be brought from outside. The water was filtered with drying channels from the rock. 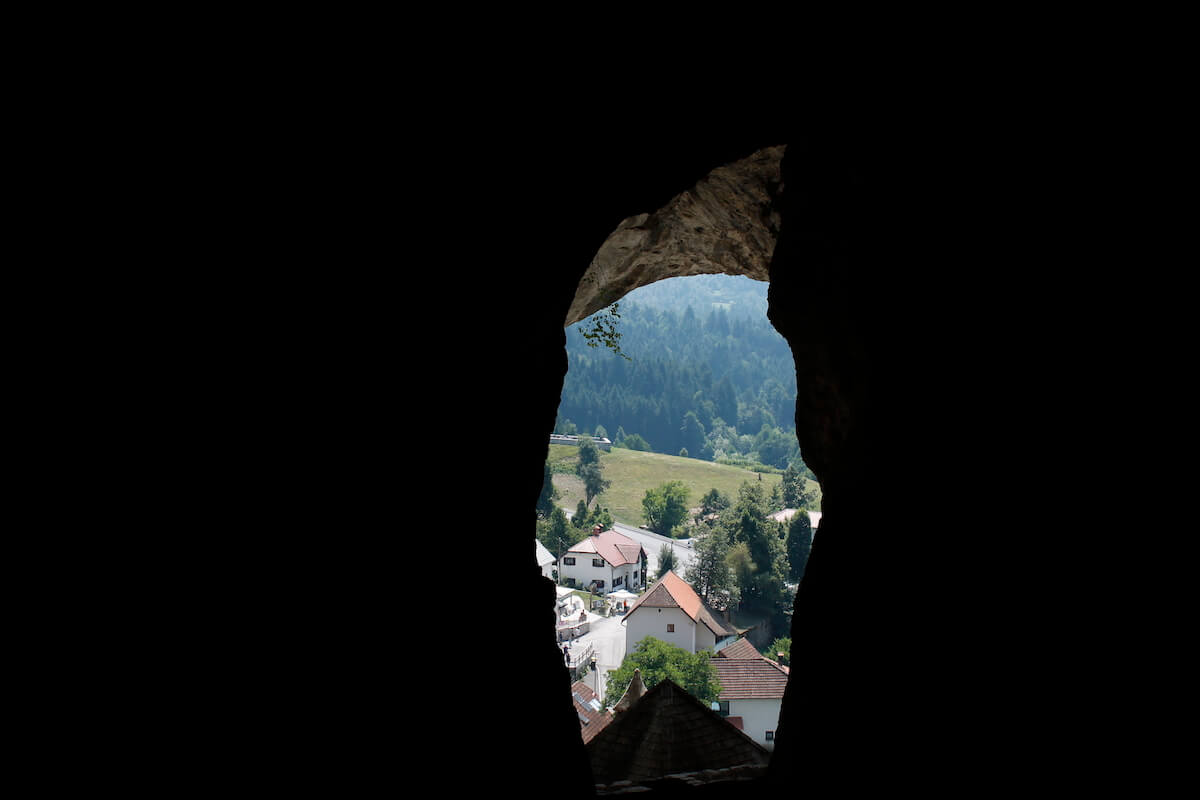 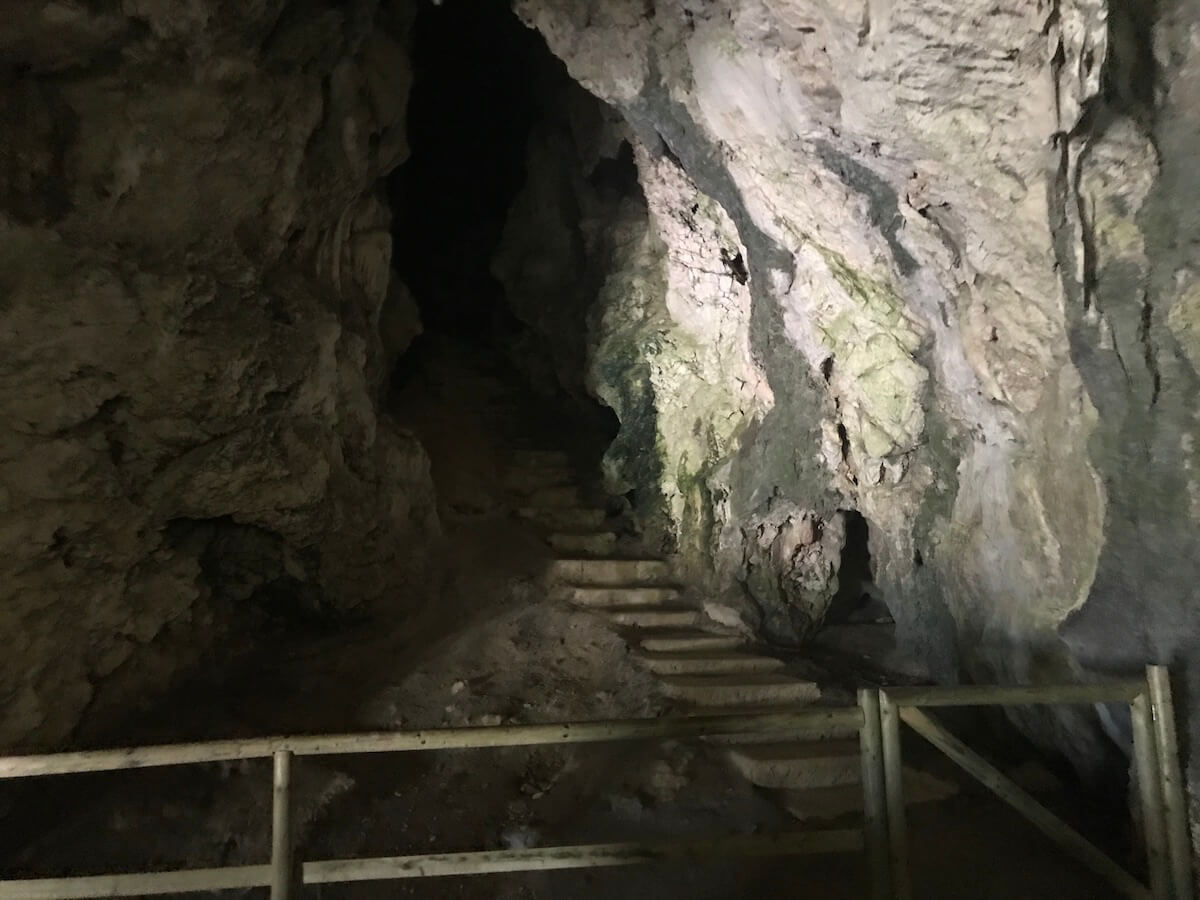 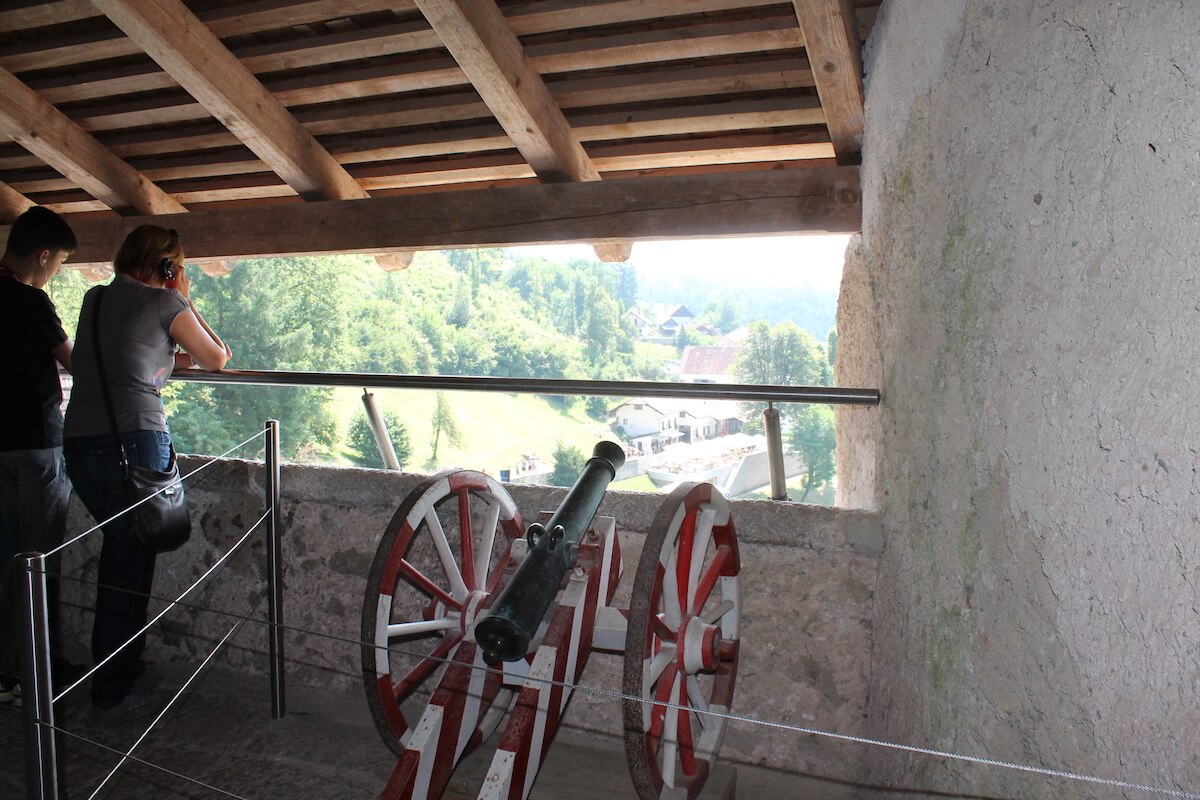 Finally they could bribe one of Erazem servants; who told them that the castle was impregnable but the toilet was the only weak part of the castle. By lighting a candle when Erazem was in the toilet, they killed the lord and ended the siege.

Had you ever heard of the Erazem legend? Do you have a favourite story from any of the places you’ve travelled to? 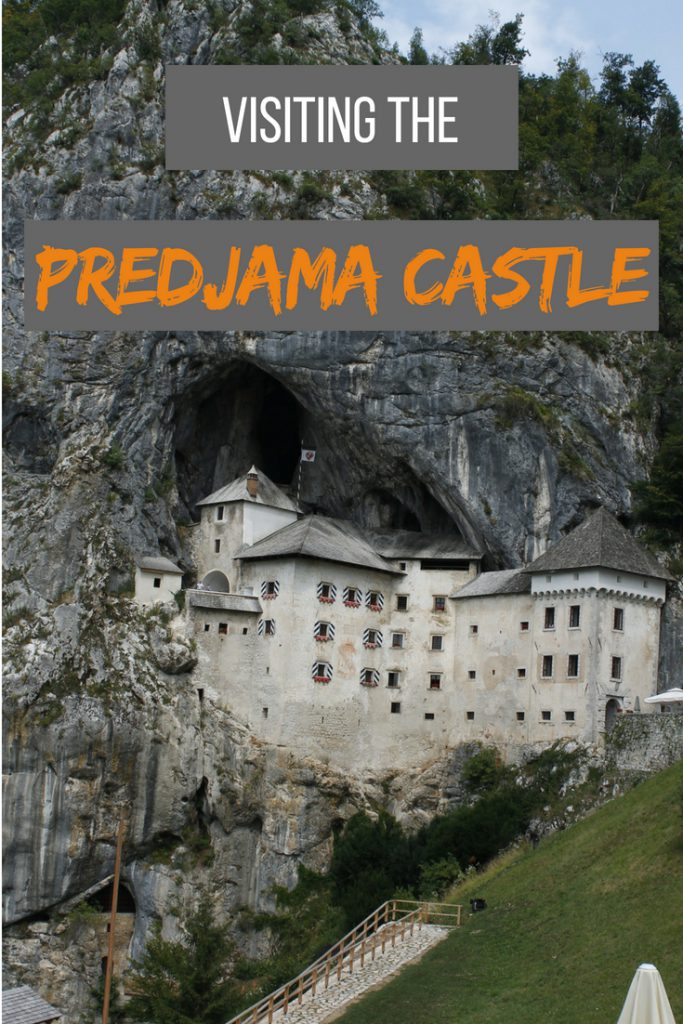 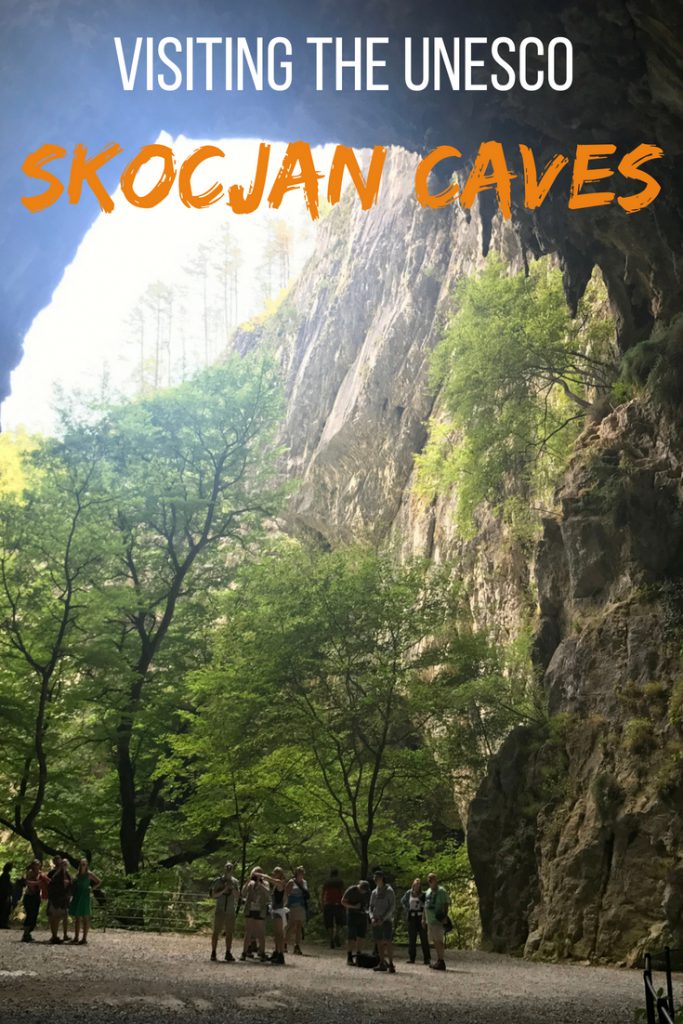